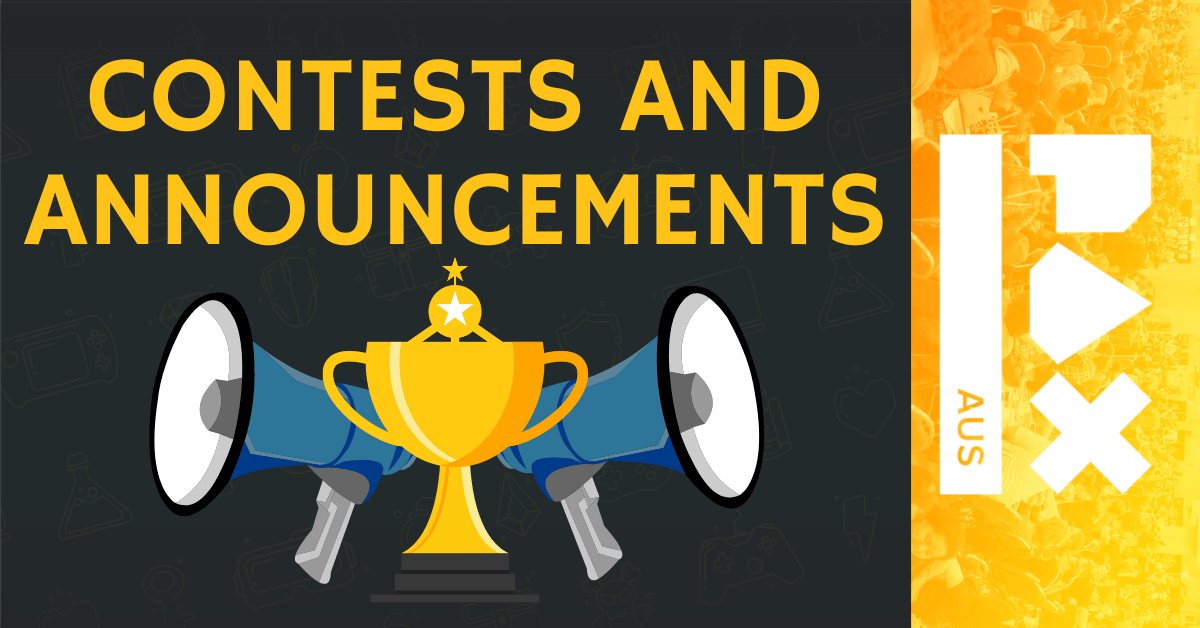 The Iterative Collective is excited to announce we’ll have booth PR07 in the PAX Rising section during PAX Australia. We’ll be showcasing three of our new and upcoming games, and each will have a live, playable demo at the conference! Come get an exciting first look at three of our amazing titles: 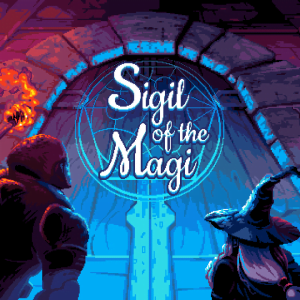 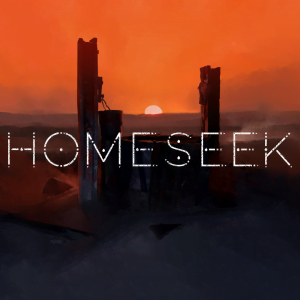 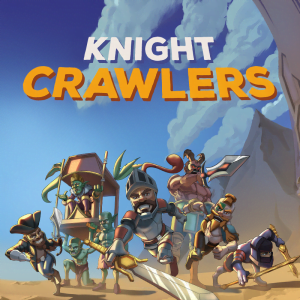 There will be exclusive gameplay, direct access to devs, and great merch and keepsakes at The Iterative Collective booth PR07. And, if you think you have what it takes to take down the dev himself, come battle your way through the Knight Crawlers tournament for the chance to win a giant plush Duck Boss! 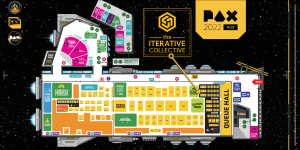 If you’ll be at PAX Australia, don’t miss out! If you can’t make it, though, you can still keep up with the games by wishlisting and following on social media and Discord.

Wishlist Sigil of the Magi on Steam, keep up with exciting updates on Twitter, and join the Discord to share your best builds!

Wishlist Homeseek on Steam, stay up to date on the game’s development on Twitter, and share your best RTS survival tips and trick on the Discord!

Wishlist Knight Crawlers on Steam, follow the devs on Twitter, and join the Discord to compare your craziest crawls!

You can also keep up with us, The Iterative Collective, on Twitter, TikTok and Twitch.

Cameron's first-hand experience with the course For the last two weeks, I was fortunate to…