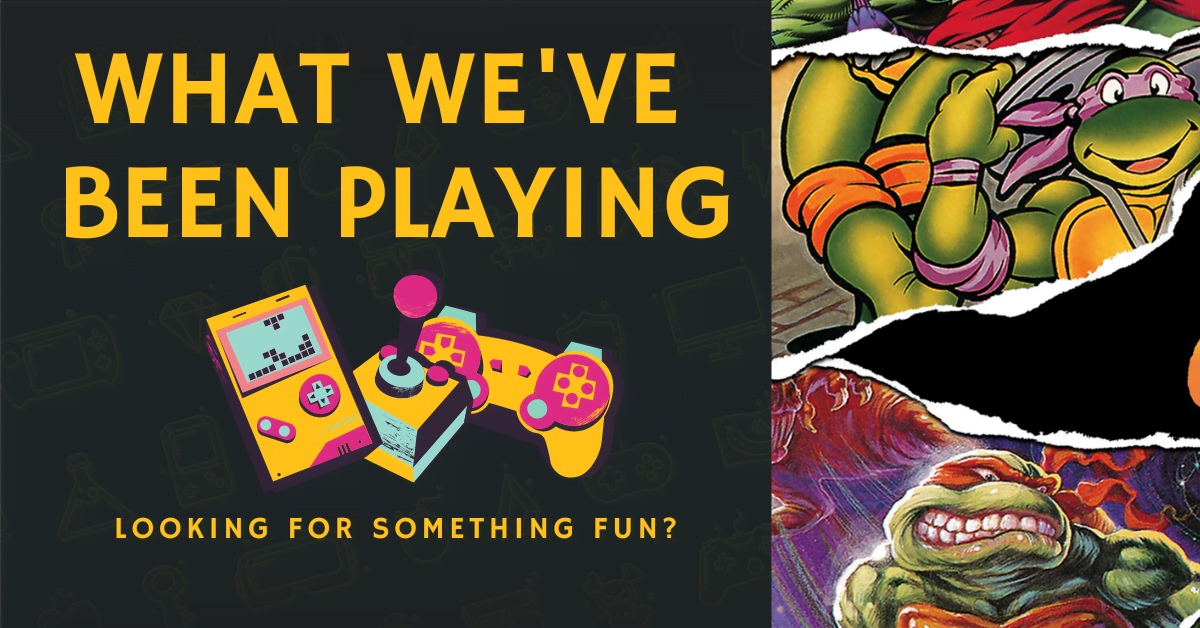 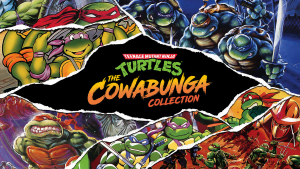 Konami’s TMNT: The Cowabunga Collection focuses on the oldest video game adaptions of the series, which include classic arcade beat ‘em ups, action titles, and enjoyable novelties. While the game quality throughout the collection is inconsistent, turtles fans will rejoice for the titles within this collection.

The 13 titles included consist of: 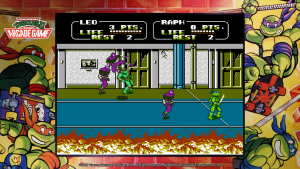 Now I’ll be honest, I have no pre-existing nostalgia for the Turtles franchise having only recently jumped on with the latest release, Teenage Ninja Mutant Turtles: Shredder’s Revenge. Having experienced these games for the first time in 2022, I can see the appeal at the time of 1989’s Teenage Mutant Ninja Turtles and 1991’s Turtles in Time. These games while being pretty short, were perfect to play with family and with the added bonus of a God Mode, highly enjoyable for my 3-year-old daughter to pick up the controller and be involved without having to worry about running out of continues. 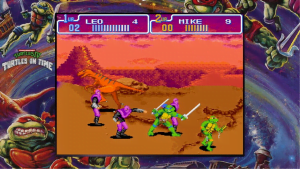 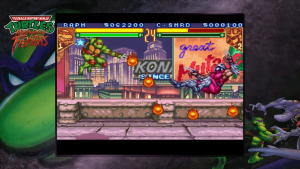 Another cool feature is the bonus content and additional options in the game, that make this stand out from similar game collections. Digital Eclipse and Konami did an amazing job of including design documents, concept art, and more that just make you look in awe at the history of the games. My favorite of these was definitely the strategy guides which you don’t see anywhere as much in modern gaming.

If you’re a fan of TMNT, have a level of nostalgia for the games, or are just looking for some mindless fun I would definitely recommend the collection; however, if these don’t sound like you, then I would recommend checking out 2022’s Shredders Revenge over this collection, as you can get all the same beat ’em up fun there with a shinier look.

TMNT: The Cowabunga Collection was released on August 30th, 2022, and can be found on PC, PlayStation, Xbox, and Switch.