The Iterative Collective
Based in Sunny Singapore

The Iterative Collective is an incubator, developer, and publisher for indie games. Our founders saw a need in the industry for indie developer support at every step of the processes. With an experienced core team and industry veterans as mentors, we provide a holistic and structured approach to incubation and publishing of independent games, from helping with the initial ideation to assistance throughout development, including marketing and publishing of the final product and post-launch support.

Since its founding in 2019, The Iterative Collective has been slated to be more than a just publisher and has instead developed into a supportive video game ecosystem, where developers and their games can grow and thrive with the help of our mentors and advisors. While benefiting from the experience and expertise of TIC’s founders and team members—each of whom is knowledgeable, dedicated, and passionate about indie games—developers are completely supported every step of the way while achieving their vision for their project. We work together with developers to ensure they reach their goals and are able to successfully share their games with the world.

The Iterative Collective was founded in 2019 by Matthew Quek and Haskel Chua who set out to tackle the 3 most common problems faced by game developers: inadequate funding, lack of support, and lack of discoverability.

Matthew and Haskel felt the best way to do this was to create a hybrid incubator and publisher focused on helping game developers bring their games to market, allowing them to support game developers throughout the entire process of developing and releasing a game; thus, The Iterative Collective was born.

Three of the studios have made the cut to progress to the internal publishing track — Reckoner Industries with The Signal State, Good Morning Games with Knight Crawlers, and YongJustYong Games with Sigil of the Magi.

On 23rd September of 2021, The Iterative Collective’s first game, The Signal State was officially launched. It was met with very positive reviews, and it achieved a development cost break-even within its first three days of release. 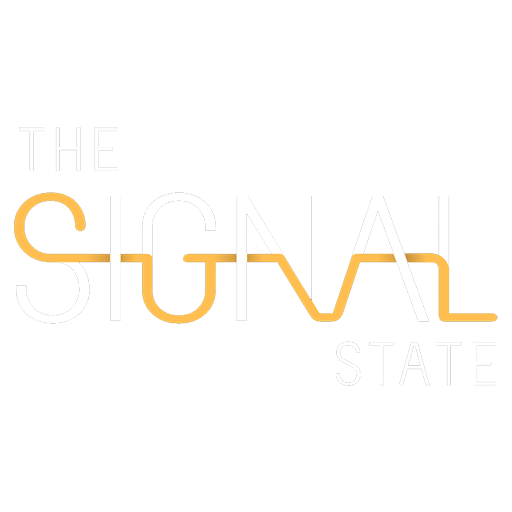 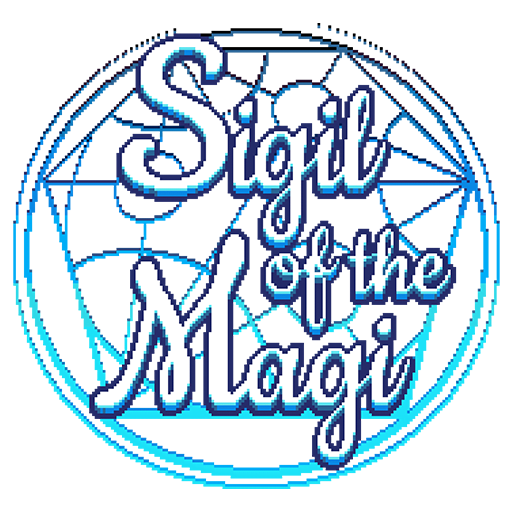 Sigil of the Magi 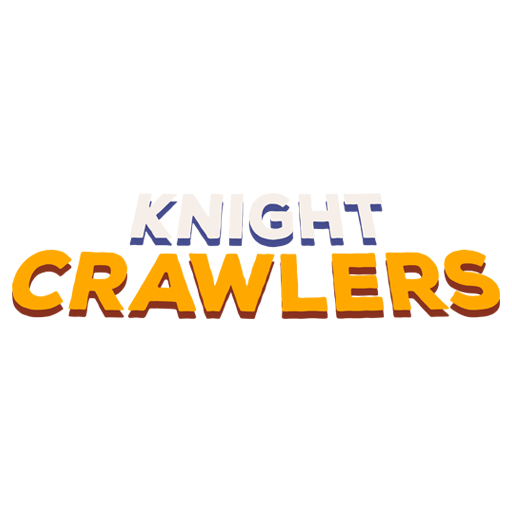 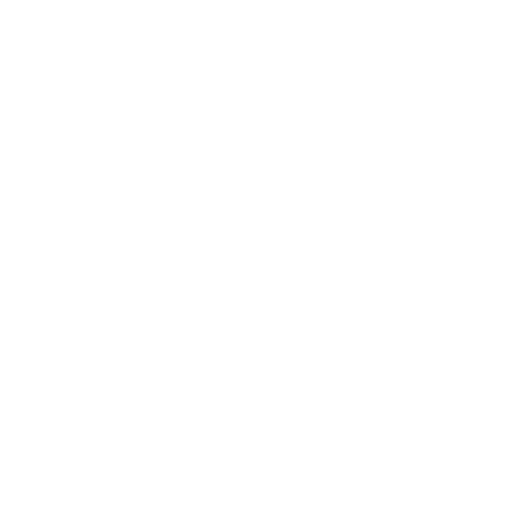 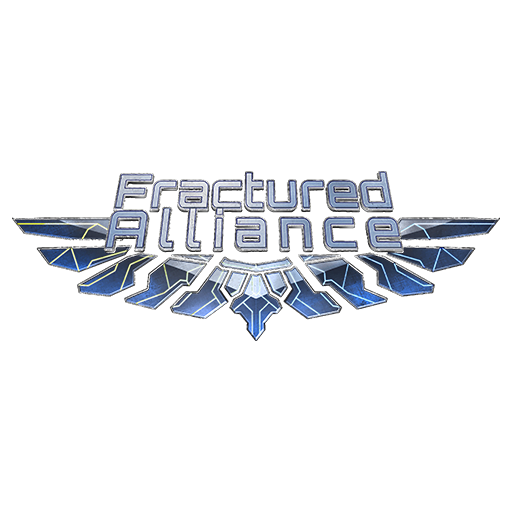 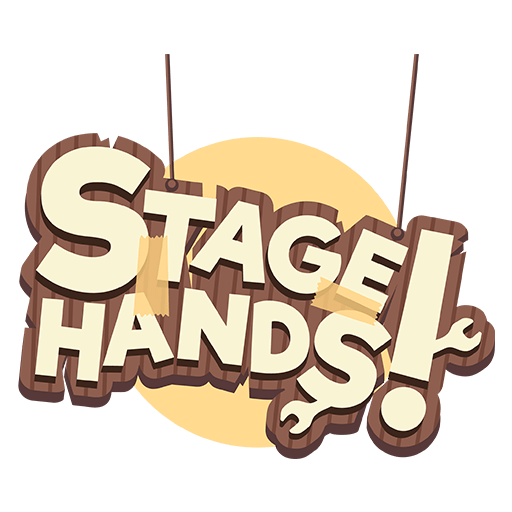 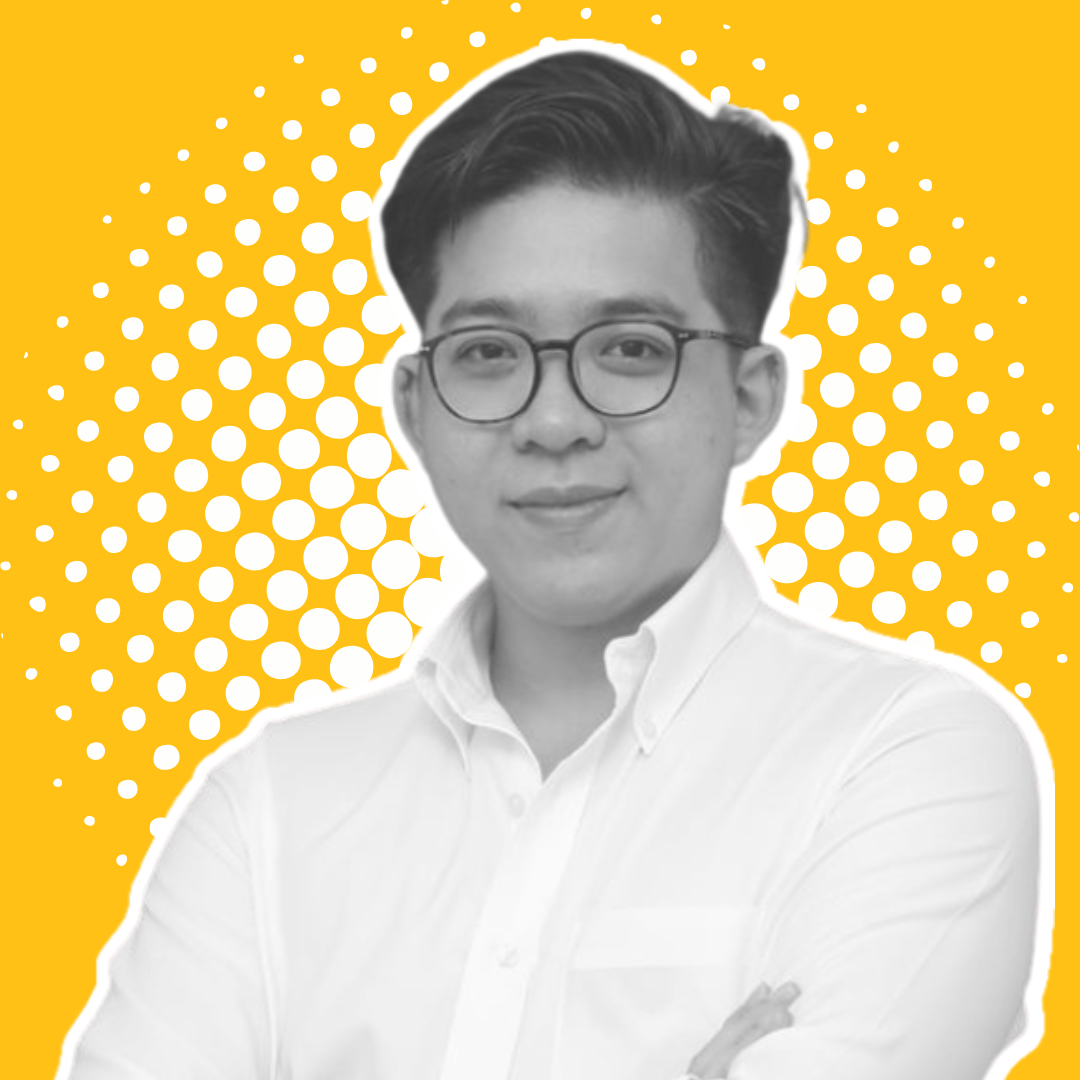 Matthew has always been interested in the art of storytelling. He grew up an avid reader and cinephile, but once he discovered video games, he knew he had found his calling. Matthew worked hard to pursue his dreams of being a part of the games industry and earned a degree from one of the top schools in game design and development globally, Digipen Institute of Technology, in 2015. While studying, he collaborated on multiple projects with Haskel, fostering a strong friendship.

In 2018, Matthew joined an independent game studio in Singapore, starting as an intern where he worked on multiple projects. During this time, he noticed a lack of proper management and development techniques despite the incredible passion and talent of the team. There, he also learned about the problems that indie developers face firsthand: the lack of funding due to the improper fundraising processes, lack of experienced leadership to properly manage a budding game studio, and the lack of visibility that launched games were receiving.

From there, Matthew joined Virtuos as an R&D Engineer, working on the technology behind the game development process for multiple impressive AAA games. He quickly learned the ropes and was soon promoted to Senior R&D Engineer, leading a small team before moving on to join Epicsoft Asia, a leader of PC & Console game distribution across Asia, as a lead engineer and subsequently Director of Technology. He spearheaded a successful digitization process, replacing traditional marketing and distribution with tech-driven social media influencer campaigns.

At the same time that he was earning firsthand experience in the industry, Matthew continued to follow up on the idea of an incubator/publisher hybrid that he and Haskel had conceptualized while studying together at DigiPen, the two eventually collaborating to create The Iterative Collective. 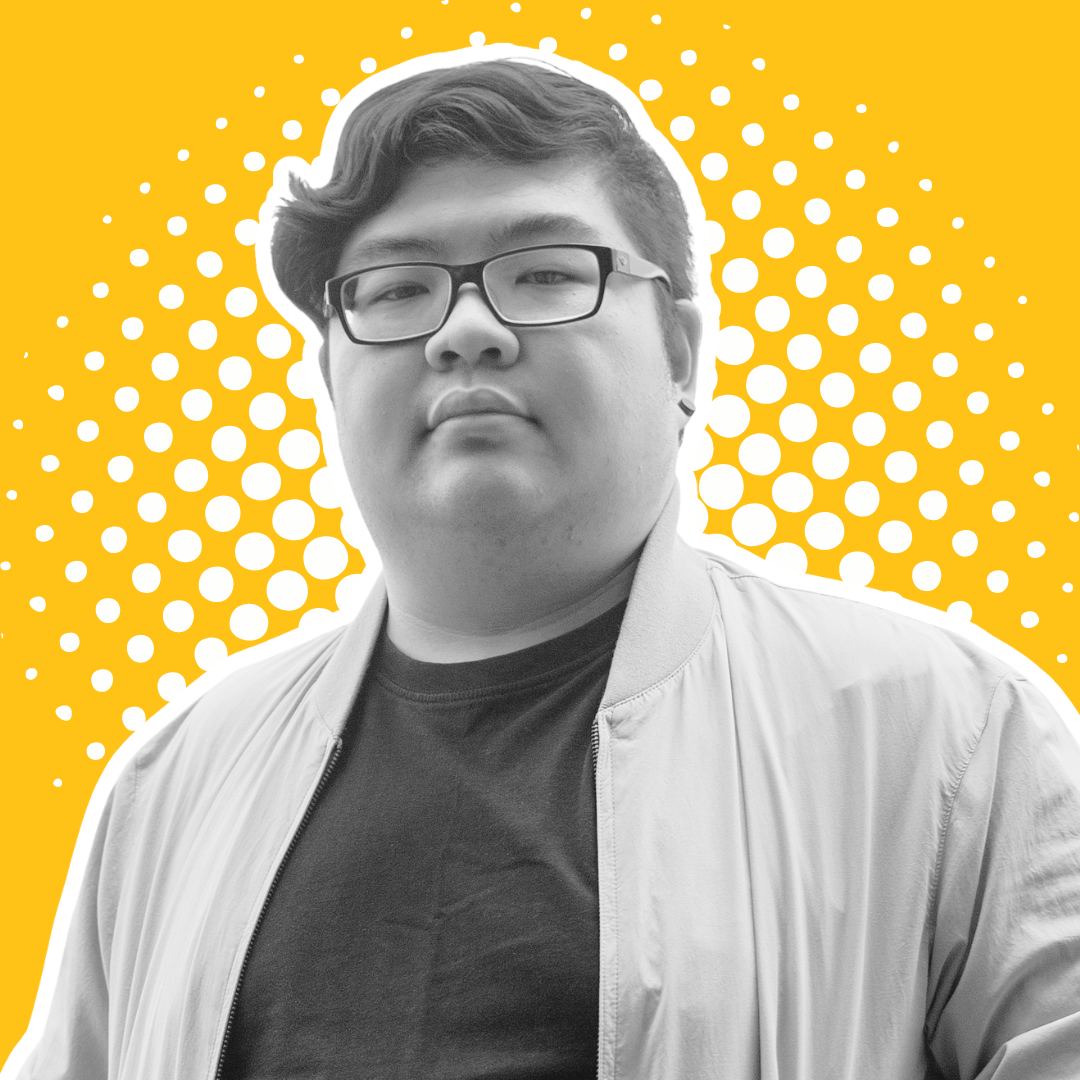 Haskel has been working in game development since earning a scholarship in 2010 to persue his diploma and degree. While in school, he worked at Rival Edge as an intern assisting in the development of two games, one for PC and another for the App Store.

Once graduating with his diploma with merit in Digital Entertainment Technology (Games) in 2013, he teamed up with an audio engineer, artist, and production manager to start his own game studio, Psuedo Pixels. Haskel’s company aimed to develop an engaging free-to-play mobile experience at the height of the mobile gaming industry, but Pseudo Pixels was not immune to the roadblocks and hazards met by nearly every indie studio; when they continued to meet difficulties in securing funding and support, they eventually chose to shut down the company.

With a clearer outlook on the industry and a few years of firsthand experience developing indie games under his belt, Haskel made the choice to pursue a degree at DigiPen in 2015, aiming to further expand his knowledge of game development and design. During his time there, he met Matthew and found that they shared the same sentiments about the lack of support in the industry for indie games. Together, making use of their joint experience, firsthand observations, and expertise in the field, they conceptualized an incubator-publisher hybrid for video games, and, in 2019, The Iterative Collective was born.

For press and marketing: