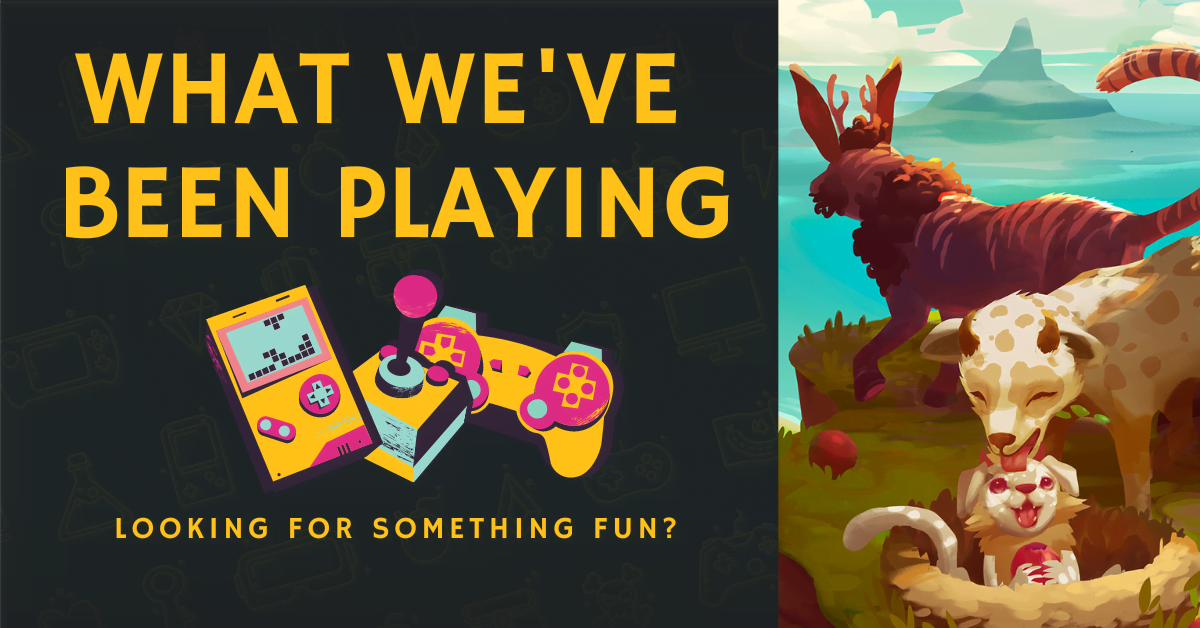 Niche, a Genetics Survival Game was one of the first games I covered back in my freelance game reporting career. I love the intricate and instructive gameplay and how the mechanics are informed by the real way genetics function. The game is unique and an absolutely perfect balance between cute and complicated, adorable and technical, and relaxing and engaging. So you can imagine I was excited when I heard that the same team has come out with a mobile game: Niche, Breed and Evolve. It’s focused primarily on (you guessed it), the breeding and evolution aspects of the game, and, while it’s different from the original Niche, it’s similar enough for original players to feel like they’re visiting an old friend while new players won’t feel left behind. In Breed and Evolve, you take your nichelings on journeys through differing biomes with unique challenges via a series of mini games, where you must choose the right nichelings with the right skills to achieve the increasingly difficult goals laid out before you.

In the games, you can harvest food, fight predators, and even discover new critters who want to join your tribe. The games are fun and strategically satisfying. They require varying tactics and planning of your paths and priorities, and, though there is a brief cooldown for a nicheling after it’s explored the vast expanse, you can generally play the games over and over with a rotating band of sentries, leveling up and encountering more and more difficult terrain and enemies.

This new mobile game, in my opinion, has better defined and streamlined the genetics goals in the Niche franchise, making the evolutionary choices clearer because you have specific advances laid out before you to attain. Where the original Niche game is more open-world, comparatively, the mobile Niche still lets you make choices about where you’ll go next in some aspects, sure, but your path and advancements are a lot more predefined, which makes your options and opportunities seem less sprawling (and, at least to me at times, overwhelming). It’s a lot more straightforward and with fewer extraneous variables, which can be nice when you want a more bite-sized genetics gaming experience, and a good introduction to the general franchise.