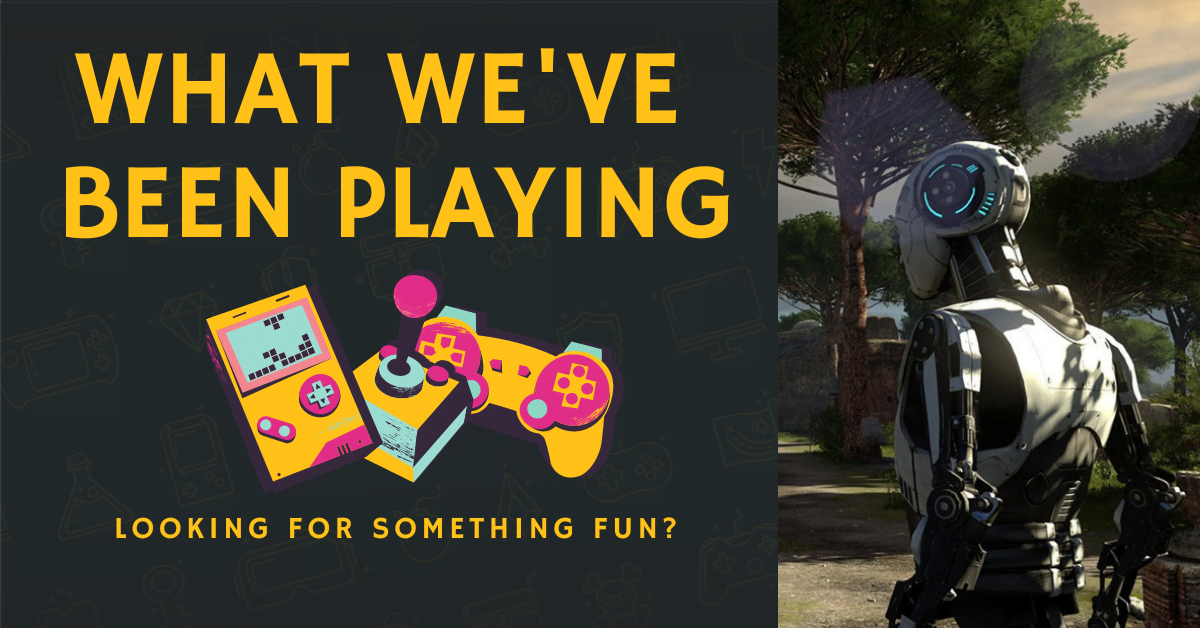 This 3D puzzler isn’t new, but its subject matter feels more relevant than ever. In The Talos Principle, you spend half your time solving increasingly difficult puzzles and the other half questioning your own existence and the concept of AI’s personhood. The puzzles themselves are fulfilling, but the game’s narrative is what really sets it apart, forcing you to ask yourself what, exactly, is consciousness, and choosing between following the directions of a seemingly sentient computer program or a self-proclaimed deity, all while uncovering clues left behind by those who have been there before. Do you heed their warnings? Can you trust the disembodied voice who says he’s created this land just for you? Are you even alive? Each new addition to the story gives you more reason to question everything… and have tons of fun while doing it. This game is a great example of how a rich and complex narrative can really be the thing that elevates your game above similar titles.