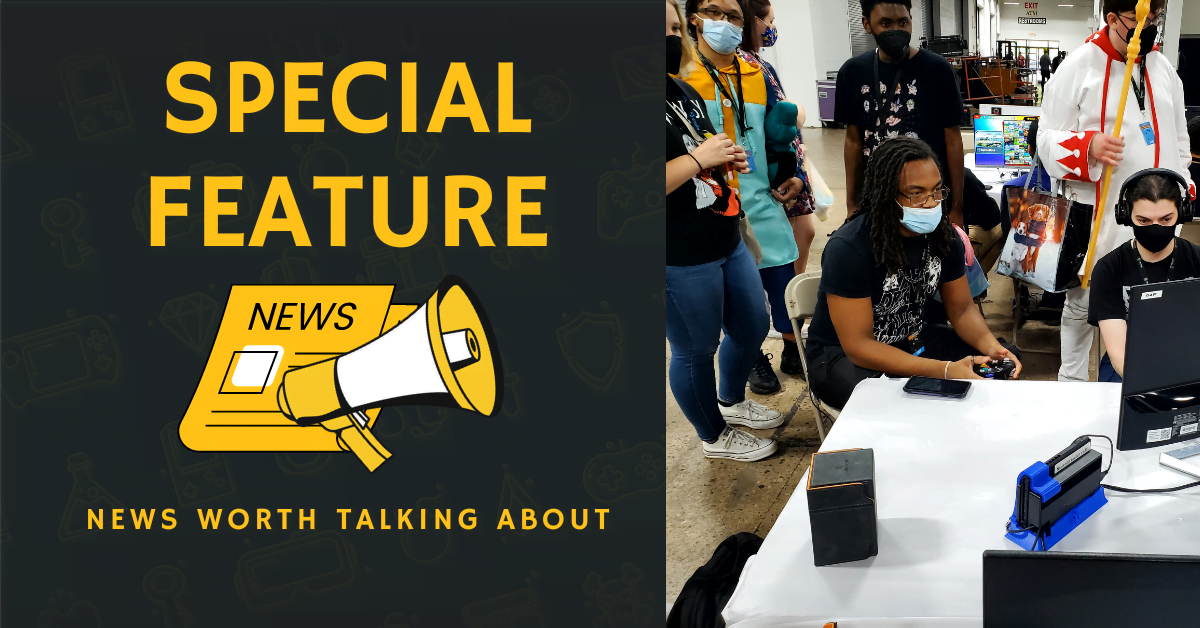 Kelsey – What I Learned from Working My First Con

I recently took a game I’ve been working on to a local con outside my city, Philadelphia. The convention is called Too Many Games, and it’s pretty small when compared to things like NYC Comicon, but with an estimated 18-20k guests over three days, it’s nothing to sneeze at either. Not every game convention is on par with PAX or Gamescom, but for an indie developer, attending comparatively smaller conferences like TMG can still be a really beneficial experience. Here, I’ll outline some of the things I have learned to help any indie devs thinking of taking that leap and going to their first con.

Get all the details

Consider a con-specific event for your game

Get ready to be exhausted

Take care of yourself

I hope this list was helpful. If you have any tips of your own, please comment them down below! We’ll be covering need-to-knows about bigger cons soon as well, so keep an eye on the blog and the Digest. If you like what you’re reading, feel free to subscribe to one or both!